Can your love survive the genotype test?

February the 14th means a number of things to different people. Popularly known as Valentine’s Day, it is often replete with messages of love and romance.  For a lot of couples, lifelong commitments are made this season and for couples who decide to take the plunge into a future together, a number of decisions will be made about the next step. So often, personality, class, family and shared interests are considered prior to a couple investing into a long term relationship such as marriage.  However, according to a recent study, a significant proportion of Nigerians are unaware of their genotype prior to marriage.

The study on the attitudes and awareness of youths in the Yaba Development Area found that 55% of young people aged 15–19 years old had no exposure to premarital counselling on genotypic profiling. This same group scored lowest in their knowledge of sickle cell disorder.

While in general, Nigerians seem to be aware of the existence of genotypes, in rural populations, there appears to be widespread ignorance about the consequences of not paying attention to genotype compatibility. Many people don’t know that for each pregnancy in which both parents are AS, there is a 25% chance of them giving birth to a child with the sickle cell genotype. The implication of this statistic is that each pregnancy is a mutually exclusive event and the chances of having a sickle cell baby does not reduce with successive pregnancies. Every pregnancy has a 1 in 4 chance of producing a baby with this disorder.

While 70% of the world’s population are carriers, Nigeria has the highest prevalence of sickle cell trait in the world, with 25% of adults being carriers of the trait. Nigeria also accounts for 50% of sickle cell disease (SCD) births worldwide, and of every 1,000 babies born in Nigeria, 20 are born with Sickle Cell Disease, which means that they carry the SS genotype.

Sickle cell disease is a life-long illness. The severity of the disease varies widely from person to person.  In high-income countries, the life expectancy of a person with SCD is 40–60 years, thanks to advances in the diagnosis and care of SCD. However, in Nigeria, the life expectancy of children born with SCD was found to be as low as 23 years. During this projected lifespan, people with SCD are subjected to unpredictable bouts of intense pain and regular hospitalization. Over a lifetime, SCD can harm a person’s spleen, brain, eyes, lungs, liver, heart, kidneys, joints, bones or skin.

There is not yet a cure for Sickle Cell Disease and experts advise couples intending to start a family to get a genotype test. A couple who both carry the AS genotype are advised not to start a family. They can choose to adopt children rather than take the risk of giving birth to children with sickle cell disease.

In addition to raising awareness, SCD mortality can be reduced at both the Federal and State levels by mandating that all new born babies receive screening for SCD. If a child is diagnosed with SCD, parents should be notified before the child has symptoms and counselled on the best way to help their child to live a full and healthy life. 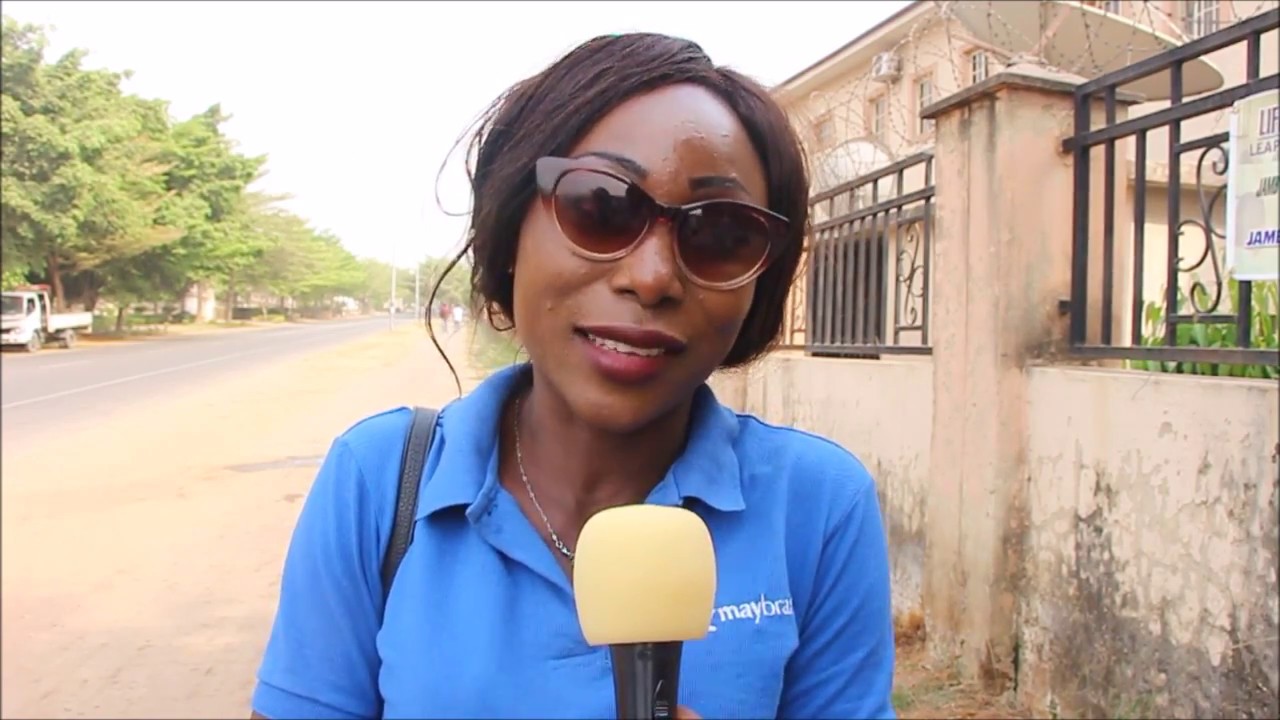 In order for this to become reality, the government and private funders must be willing to develop sickle cell centres in Nigeria. These would function at centres where parents and patients would have access to expertise and knowledge about the disease and as a result would be able to receive supportive care for the SCD patient.

Prof. Olu Akinyanju, Chairman of the Sickle Cell Foundation of Nigeria, identified that these centres are ideal institutions for addressing the problems of sickle cell disease.  He pointed out that due to the development of these centres in the US, the average life expectancy of persons with sickle cell anaemia in America rose from 14 years in 1974 to 53 years in 2007.

He worries that the number of people with sickle cell disease is not coming down. “It is not even stagnant. Rather, the population is rising and as it rises, more people will carry the trait. One in every 15 couples carries the trait, and currently, one in four Nigerians carry the sickle cell trait.”

So this Valentine’s day, as you celebrate all that is good about love and romance and as you make the checklist for your future together with your significant other, do not forget to check the genotype box. Make sure you get a genotype test before you plan to start a family. Make sure that your love can indeed survive the genotype test.

By Aloysius Ugwu
4 Mins read
Prior to the COVID-19 pandemic, the world was making progress toward achieving the 2030 Agenda for Sustainable Development. However, since the onset…
Thought Leadership