Is this Nigeria’s Last Lap to Polio Freedom?

In about six months, Nigeria will achieve what will arguably be one of her recent greatest public health achievements; being declared polio-free. The journey has been lengthy and tough, and required sustained efforts of all stakeholders; from frontline workers identifying and reporting cases in states like Kano and Niger, to volunteer community mobilisers ensuring every child is immunised in the north-eastern Borno; to government agencies such as the National Primary Healthcare Development Agency (NPHCDA) and the Nigeria Centre for Disease Control (NCDC), philanthropic organisations such as the Bill & Melinda Gates Foundation and multilateral organisations like the Global Alliance for Vaccine and Immunisation (GAVI).

One of the greatest challenges in this combined effort is the reluctance of some parents to present their children for immunisation, especially in the traditionally conservative north. The tide was however gradually turned with the involvement of traditional and religious leaders during awareness campaigns. The insurgency in the North East of the country is also a big challenge, as thousands of children deep in towns and villages especially in Borno State do not get the opportunity to be immunised. This contributed to the emergence of two new cases in Monguno Local Government Area in August 2016 that postponed  Nigeria’s polio-free declaration. 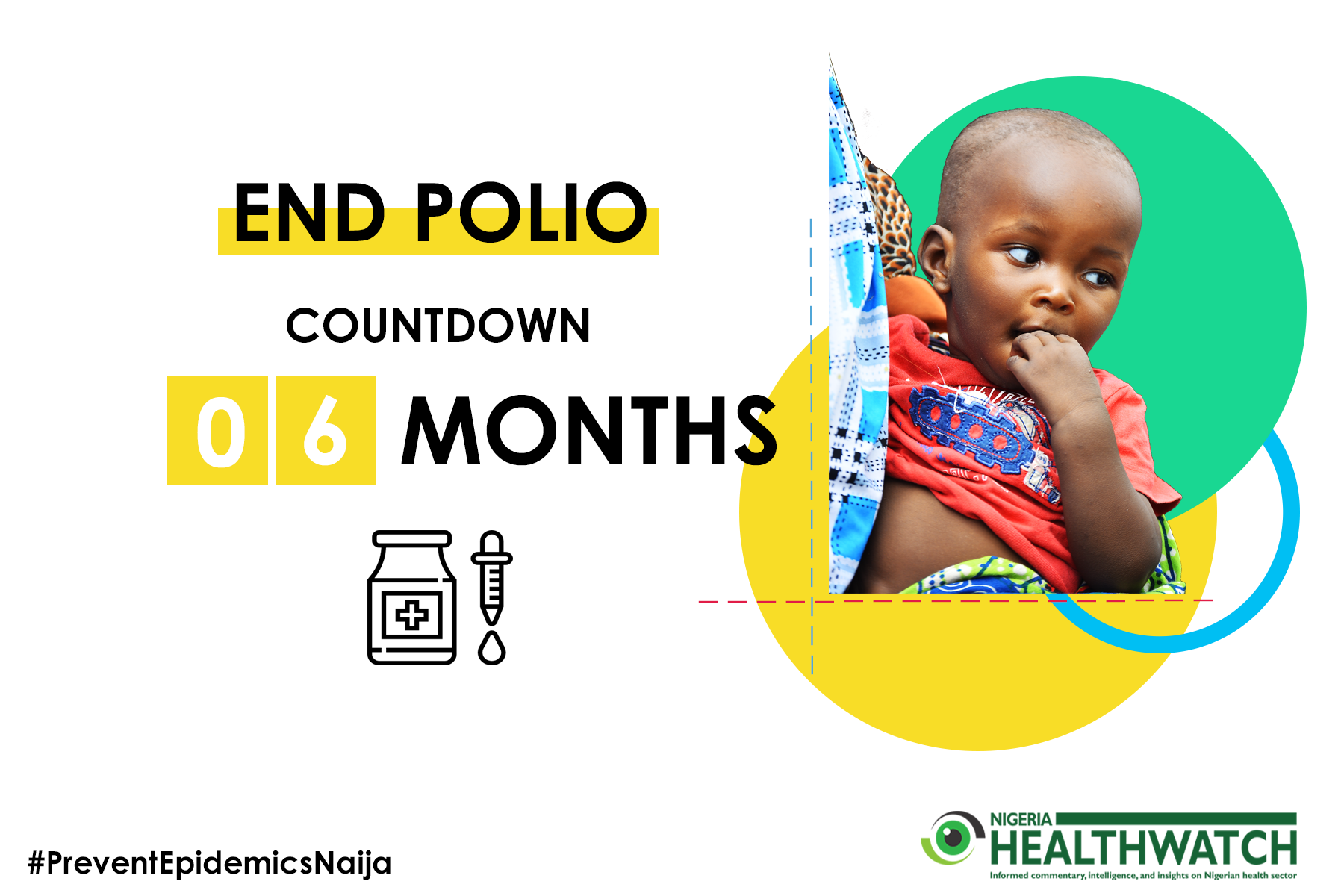 Nigeria has all it takes to eradicate polio in the areas of skills and human resources, says Dr Usman Adamu, Incident Manager at the National Emergency Operations Centre set up by NPHCDA. He restated that insecurity, especially in the northeast, remains the greatest challenge facing polio eradication initiatives. They are addressing this by collaborating with security agencies to implement innovative strategies to reach children wherever they are.

Also, the continuous detection of Circulating Vaccine-Derived Polio Virus type 2 (cVDPV2) continues to raise concerns. cVDPV2 is a weakened virus excreted by children who have previously been vaccinated with the polio vaccine and usually found in poor sanitary environments. cVDPV2 poses a danger to unvaccinated children and Nigeria recorded 34 cases in 2018 and two cases have been detected so far in 2019 in Borno State. The virus is found through the collection of environmental samples from select locations in communities.

In 2018, a multi-disciplinary team commissioned by the Independent Monitoring Board of the Global Polio Eradication Initiative (GPEI) on Progress in Afghanistan, Nigeria and Pakistan visited Nigeria to identify actions to help accelerate progress towards sustained interruption of Wild Polio Virus (WPV). The team stated in its report that it was unknown whether poliovirus was still being transmitted in Boko Haram controlled areas of Nigeria. Among other cross-cutting findings in the three countries reviewed, they described as extraordinary, the resilience of people working in volatile environments with poliovirus.

The GPEI is focused on strengthening surveillance to find and respond to the virus, wherever it emerges, and closing immunity gaps to protect the population and stop the virus from circulating. The programme is also committed to advocating for sustained political commitment and ensuring necessary financial resources and technical support for polio eradication at all levels.

While Nigeria may be back on track to attain the polio-free status, Professor of Virology and Chair of the Nigeria Expert Review Committee (ERC) on Poliomyelitis Eradication and Routine Immunization, Prof. Oyewale Tomori, pointed out that increasing Nigeria’s immunisation coverage to over 80% can help achieve the goal. Many of the countries that succeeded in eradicating polio were able to do so by attaining immunisation coverage over 80%. 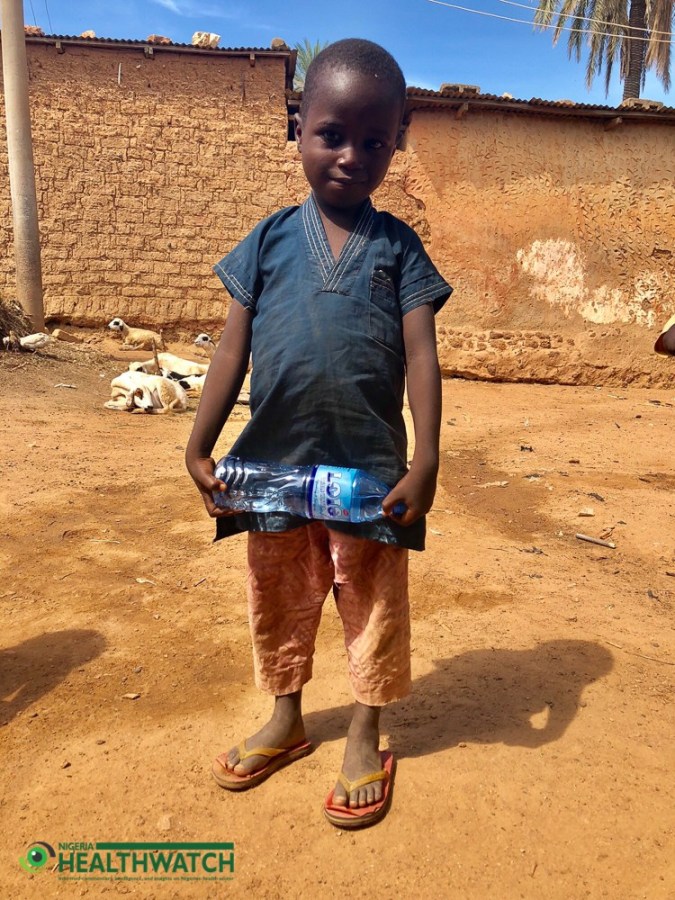 On 27th November 2018, the World Health Organization (WHO) Director-General, Dr. Tedros Adhanom Ghebreyesus, convened a meeting of the International Health Regulations (IHR) Emergency Committee Regarding the International Spread of Poliovirus. The committee classified Nigeria as a country infected with cVDPV2s with the potential risk of international spread and recommended among other seven key recommendation for Nigeria to intensify efforts to increase routine immunisation coverage, including sharing coverage data. 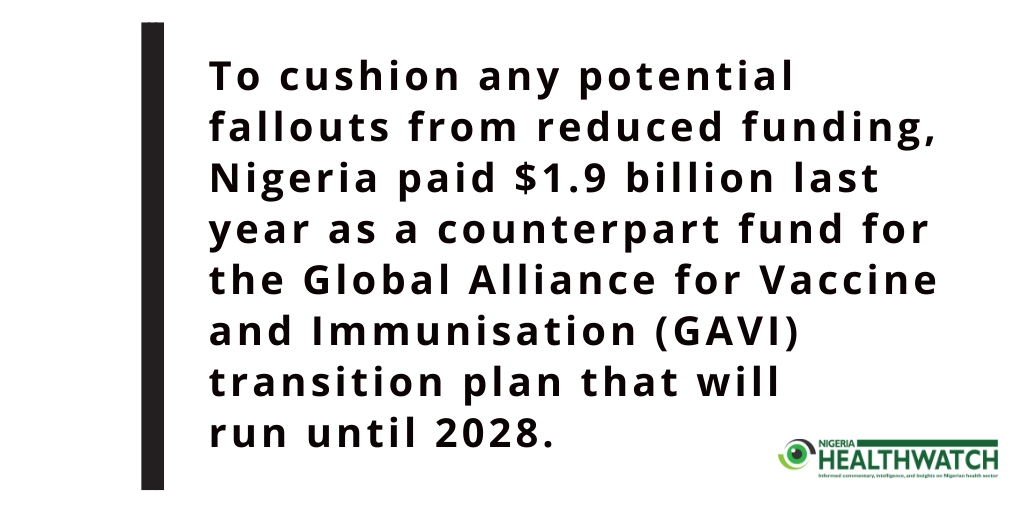 Sustaining financial commitments is a key element in polio eradication efforts. The team commissioned by the GPEI suggested that prematurely reducing budgets prior to interrupting transmission threatens eradication. To cushion any potential fallouts from reduced funding, Nigeria paid $1.9 billion last year as a counterpart fund for the Global Alliance for Vaccine and Immunisation (GAVI) transition plan that will run until 2028.

In their 2019 annual letter, Bill and Melinda Gates said GAVI has vaccinated over 690 million children since they started operating 18 years ago. Last year, an innovative financing strategy was announced by the Bill & Melinda Gates Foundation to strengthen routine immunisation and access to primary healthcare for indigent populations.

As these concerted efforts are being made towards making Nigeria polio-free, an important question becomes how will Nigeria transition the resources invested in polio eradication to other public health interventions in the country? For now, the road to polio freedom seems to be nearing an end in Nigeria, a significant victory for public health and a step closer to eradicating polio forever.

By Aloysius Ugwu
4 Mins read
Prior to the COVID-19 pandemic, the world was making progress toward achieving the 2030 Agenda for Sustainable Development. However, since the onset…
Thought Leadership